HH have just announced that Karoo 2 is coming "this year", but with zero in the way of details. I'm not exactly chomping at the bit.

It looks rounder sleeker and about the size of the Garmin 830. I assume they are taking advantage of better (faster, lower power consumption, less expensive) technology developments and porting the code over to K2. They will probably fix hw problems based on things learned from K (like weight for bracket foot, built-in speaker Bluetooth updates)

They hinted at an upgrade deal.

They hinted at a big update coming for Karoo.

They are in it to win it. I want one. 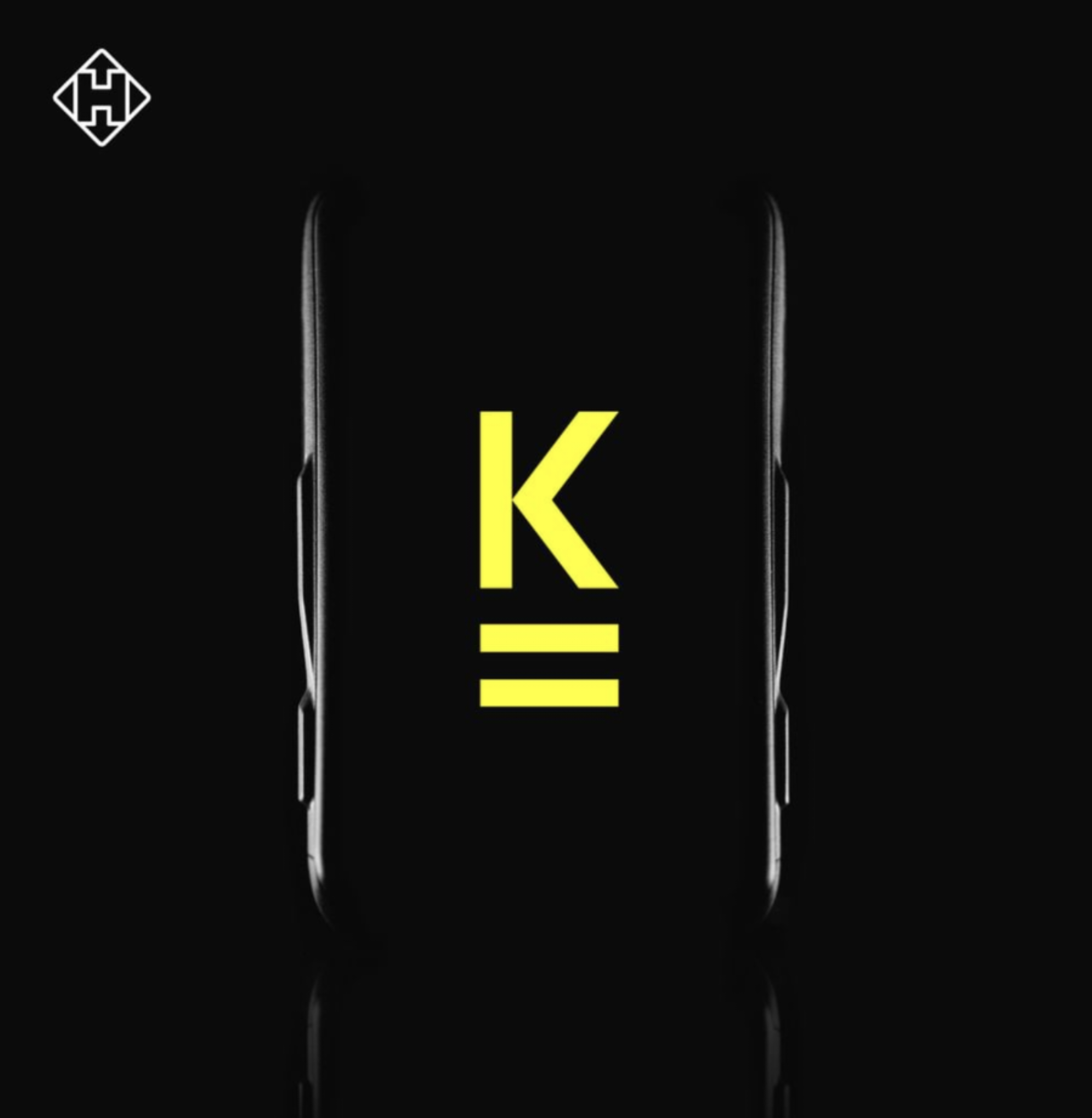 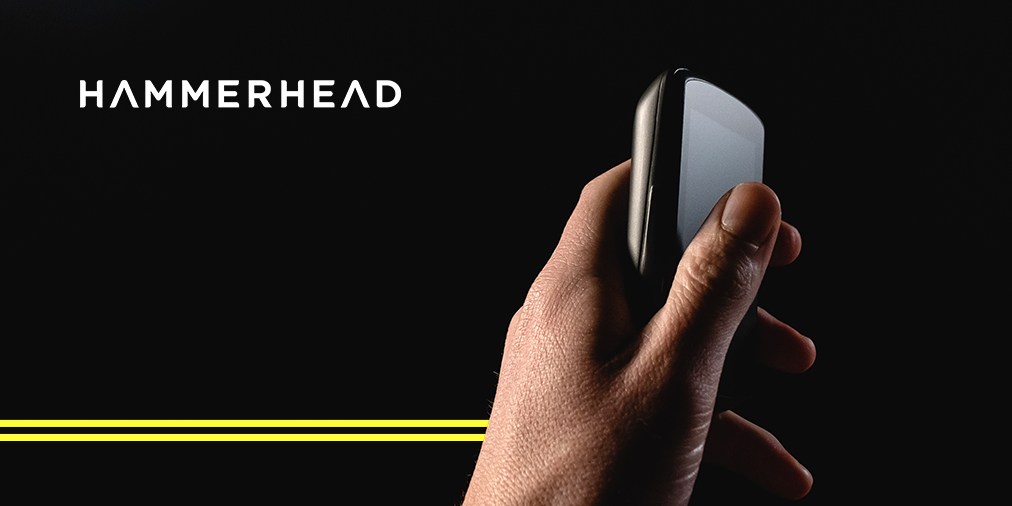 Heh, it looks like the "2.0" guesses were right. Well, eventually they would have been anyway. Hopefully they have ironed out the battery/sensor issues in the next release. I also they have learned their lesson and aren't going to rush this release. It still looks like quite a largeish bevel around the screen? And have they reduced the overall screen size).

I'll sit back and watch until DC rainmaker reviews one

Ray didn't really like the first one, and said as much. They cherry-picked quotes from his review and took only the good stuff. Pretty sure he did *not* recommend buying it at the time. But I don't read his blog religiously and have somehow even dropped off seeing most of his YouTube videos.

Hopefully it's about the same prices as the existing one and the upgrade path is decent. I might pay $200 for a new one (with a fresh battery) and a trade-in. More than that, and I guess I'd probably keep using the one I have assuming SW updates keep coming...
Top

$100 with a trade-in would be what I'd be willing to spend. I was one of the first to buy it but gave up about a year ago, switching to the Sigma Rox 12.0. I know there have been a lot of improvements since then but the navigation was too unreliable for me, and now that I have the Sigma I see how straightforward and reliable navigation can be. For $100 I'd be willing to give the Karoo another try, but not for more.

Looks like, in addition to Lance Armstrong, Ray also has one....

EDIT: Nevermind. I missed the last paragraph during my first pass on that. You are correct and he does apparently have one in hand (although that's not his picture). He is also apparently on embargo. Interesting that he writes an article with a wishlist while having an actual device. Almost click-baity...

I'll leave my original post to show I'm not afraid to correct myself...

-----
Sorry, but nothing in that "article" shows anything that's not "stock" copy/images that HH has already provided. He's speculating like everyone else until they release details. And for HH to call that a "preview" in recent social media is disingenuous at best (again). Ray's speculating and wish-listing there and doesn't appear to have seen anything more than the rest of us have. Sounds like he had a phone call or email exchanges, but not more.

I wonder if they were caught off guard by the Lance tweet.
Top

See the Karoo 2 for the first time on GCN. The segment starts at 13 minutes, 20 seconds. 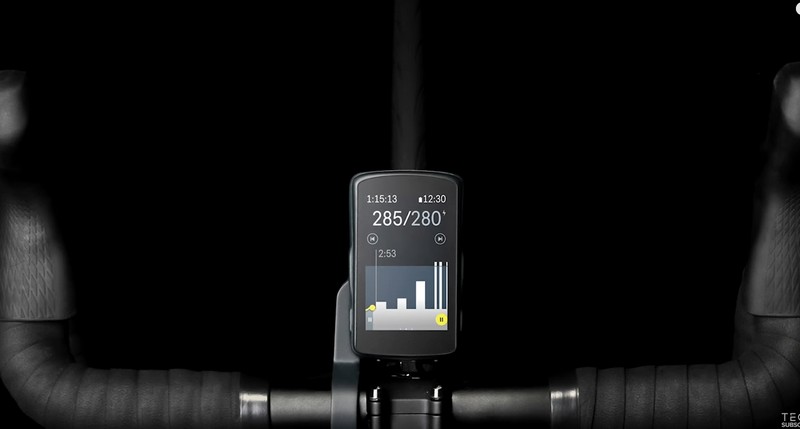 ... coming soon - I don´t know what that should mean in "Hammerheads words"

... one picture that seem´s to show the new device from another viewing angle: 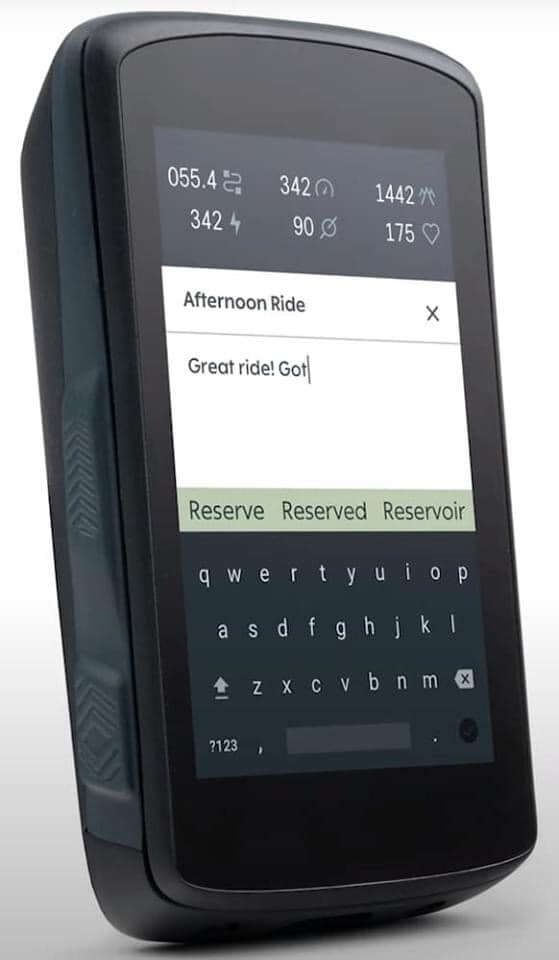